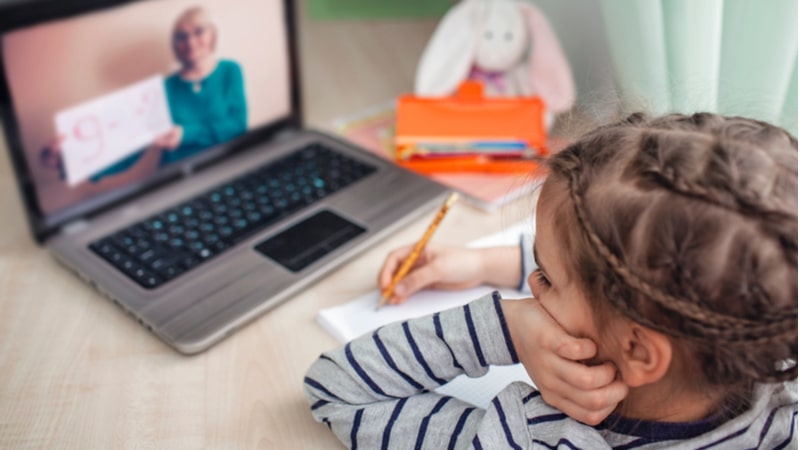 After a massive shortage of laptop computers in the lead-up to the 2021 school year, the third-largest school district in New Jersey now has a laptop for every student.

On August 30, only nine days before the start of the school year, the Paterson school district confirmed that it now has enough laptops to start the year with all-remote learning. Paterson Schools Superintendent Eileen Shafer told The Star-Ledger, a local newspaper, that the school district received nearly 10,000 laptops over the last three days. The school district did not disclose what it paid for the new devices.

“I could not be happier to announce to our students and their families that they will have the best remote learning experience possible now that we have enough [devices] for all of our students,” Shafer said in a statement provided by the school district.

Before the most recent shipment of devices, up to 11,000 Paterson students were facing the possibility of starting the school year without a school-provided device – a serious issue given that the school district has approved all-remote learning through at least Nov. 2, 2020. The issue of a shortage in devices isn’t new. Back in March when schools closed due to COVID-19, thousands of students were without a device to help them learn. In April, the district began distributing 7,000 devices and launched an ongoing fundraising campaign for additional purchases.

The recent shortage of devices wasn’t due to a lack of action on the Paterson school district’s part. In June, Paterson ordered nearly 14,000 laptops, to the tune of $3.4 million, with the intent of paying for them with funding from the CARES Act. However, at the start of August, the U.S. Department of Commerce notified the school district that the Chinese company its vendor was working with faced allegations of human rights violations and, as a result, the devices might not arrive until after the school year was well underway.

Paterson then pivoted to work with another vendor to get the devices in time. In addition to the new devices, the school district’s IT staff is in the process of refurbishing 6,000 laptop and tablet computers.

Shafer praised the district’s Information Technology Department, as well as others who aided the school district in acquiring the devices needed.

“They put in the long hours and worked through the weekend because they put the education of Paterson Public Schools students first, above anything else. For that, I am very grateful, and our students will be much better off as they begin the new school year,” Shafer said.