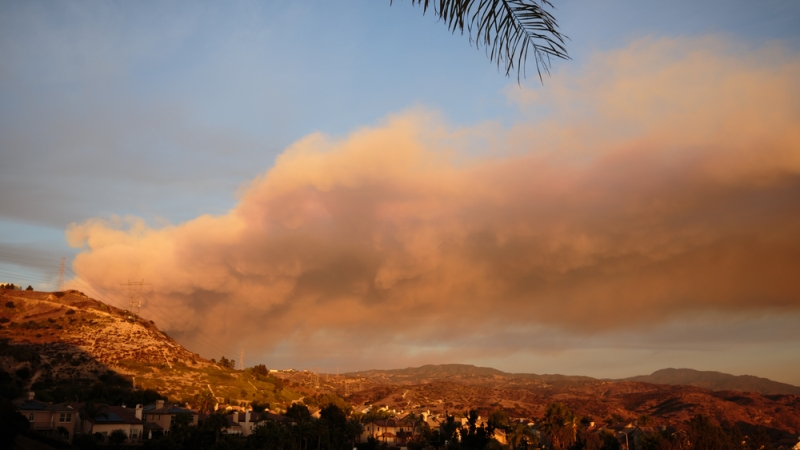 Many residents of one area of California devastated by recent wildfires failed to receive any phone-based evacuation alerts telling them they were in danger, according to a report in the Los Angeles Times today.

The Camp fire, which consumed 153,000 acres in northern California last month and left at least 88 people dead, devastated the community of Paradise, Calif. According to recently released data, a third of Paradise residents who signed up to receive phone-based evacuation alerts didn’t receive a single alert even as the fire advanced to their doorsteps.

Butte County, Calif., in which Paradise is located, uses the phone-based CodeRed system, which is owned by California-based OnSolve. To get the CodeRed alerts, residents must opt-in to the system and the alerts do not replace official forms of communication used by state and local governments. CodeRed, according to OnSolve, delivers “geo-targeted, time-sensitive information to those in need, via a multi-modal approach.” The company explains that the platform is “fully redundant” and is “designed to deliver millions of messages at a time, through a backbone that provides the highest levels of reliability and speed in the industry.” The technology is used in more than 15 statewide implementations, as well as by private companies including Tiffany’s and Southwest Airlines.

Troy Harper, general manager of OnSolve’s public sector division, offered a number of reasons as to why residents didn’t receive alerts. Harper told the Los Angeles Times that while OnSolve’s system can push out messages to hundreds of thousands of phones in a single minute, the United States lacks the telecommunications infrastructure to support such a large influx of calls. And he explained that in that part of northern California, existing infrastructure is limited to between 2,000 and 4,000 calls per minute, meaning that neighbors could receive the same alert hours apart.

Additionally, Harper explained, CodeRed uses the same cell towers and phone lines that residents use to call 911 and each other during emergencies, which means the system was further clogged with call traffic. He told the Times that the morning the Camp fire began, CodeRed hit a busy signal at twice the rate that is normally seen in an emergency. He said the company also sent texts and emails to those who signed up.

“It’s not a blue sky day, so we expect to see some additional capacity on the infrastructure,” he said. “That’s why we always train our clients to use all modes of applicable communications.”

Butte County did not use the Federal Wireless Emergency Alert system to deliver evacuation notices. That system uses a different frequency to send alerts to all cell phones in a specific area, meaning that the messages are more likely to get through. The discussion over how to best alert residents in an emergency is ongoing in the state as lawmakers raise concerns that residents were not notified effectively or early enough.