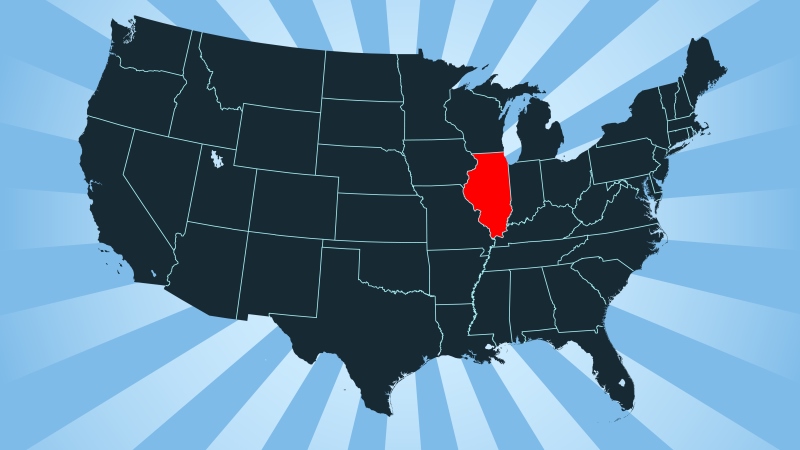 States looking to become “smart” can look to smart cities initiatives to inform broader statewide practices, according to Illinois government officials who spoke at a Thursday FedInsider webinar.

“A state government is actually a superset of a city government,” said Hardik Bhatt, secretary designate of Illinois’ Department of Innovation and Technology and the state’s CIO. As the former CIO of Chicago, Bhatt has had experience in smart initiatives at both the city and state level.

Bhatt said that the three components to the Illinois smart city plan were to build smart IT, make the government smarter, and ensure that Illinois was “future ready.”

“We have to do a 45-year journey in four years, so that means that it’s going to be whitewater rafting for us,” Bhatt said.

According to Illinois enterprise IT chief strategy officer Marian Cook, an important component to creating a successful smart state initiative is to break apart the silos between the state government, local and foreign governments, and private entities.

“Conceptually what we were looking to do is break silos,” said Cook. “We consider the state government in and of itself a silo.”

Cook added that Illinois has borrowed from smart cities initiatives in India and Spain to get the best ideas, and gotten their CISO to be mentored by the CISO at a private company.

“We understand that we have a lot to learn, that we need to move from these specialists in silos,” said Cook, adding that there were people all over the state doing innovative things with technology, but that the broader state never heard about them. “If we’re not talking to each other, if we stay tribal, we’re just not going to do anything about it.”

Illinois is also taking state advantages and bringing them to local governments through programs like statewide purchasing agreements. Bhatt explained that they are currently working on a smart lighting contract through which all municipalities can purchase street light solutions at the state rate.

“We are going to have more smart city solutions deployed through the state of Illinois,” said Bhatt.

According to Stefan Fouant, sales engineer at Copper River Information Technology, it’s expected that more than 26 cities worldwide will become fully smart cities by 2025, and that governments that take a wait-and-see attitude now will be less prepared to integrate necessary technology in the future.

“This is not for cowards,” said Cook. “You need to look at every possible lever you have and use it to make your transformation.”