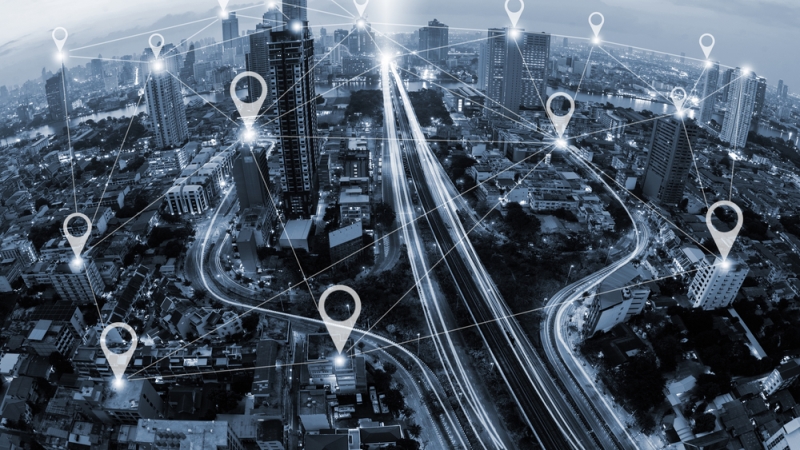 PredPol uses data analytics on crime types, crime location, and crime date and time to tell police when and where to patrol, which is twice as accurate as maps that only plot past crimes, according to the company.

PredPol uses each police department’s Record Management System to collect the data and designation locations that encompass 500-by-500-foot areas where officers should patrol during certain shifts.

The Los Angeles Foothill Police Department saw a 20 percent predicted decrease in crime when it deployed PredPol from 2013 to 2014.

“The data we use in predictions are reported crimes,” said Jeff Brantingham, co-founder of PredPol.

PredPol doesn’t use arrest records that may not have resulted in convictions or drug arrest data. Brantingham said that PredPol doesn’t track drug crimes because they’re discretionary.

Unlike policing programs that have been brought into question because of lack of effectiveness, PredPol doesn’t use any personal information to target individuals or groups of people. The data PredPol uses is based only on location.

“That’s not to say that data themselves are free of bias,” Brantingham said. “All data has some bias.”

PredPol uses an Epidemic Type Aftershock Sequence (ETAS) Model, a self-learning algorithm, to analyze crime patterns from data collected at least daily to create predictions for each situation. Every six months, PredPol looks to re-learn the patterns to update its system.

“The theory is that you prevent them from committing the crime to begin with,” said Galen Carroll, police chief of Modesto, Calif. “Burglars and thieves work in a mathematical way, whether they know it or not.”

The public sector has also given resources to law enforcement agencies that want to utilize data.

Since May 2015, more than 100 jurisdictions have joined both President Obama’s Police Data Initiative (PDI) and the complimentary Data-Driven Justice (DDJ) Initiative. The PDI encourages law enforcement to use data in order to support transparency within their communities. The DDJ helps local governments assist low-level offenders with mental illness get out of the criminal justice system in order to keep them from being forced to stay in jail because they can’t afford bond.

PredPol also works to build trust between police and communities by sending officers to some locations where they weren’t previously seen, giving them a chance to interact with citizens and build relationships, according to the PredPol website.

“We told [officers] to go into the boxes and use their knowledge, skills, and experience to determine what should be done,” said Capt. Sean Malinowski of the Los Angeles Police Department Foothill Division. “During our test, we probably disrupted criminal activity eight to 10 times a week.”

“PredPol does not replace the experience and intuition of our great officers, but is rather an invaluable added tool that allows our police force to use their patrol time more efficiently and helps stop crime before it happens,” said Mark Yokoyama, chief of police of Alhambra, Calif.