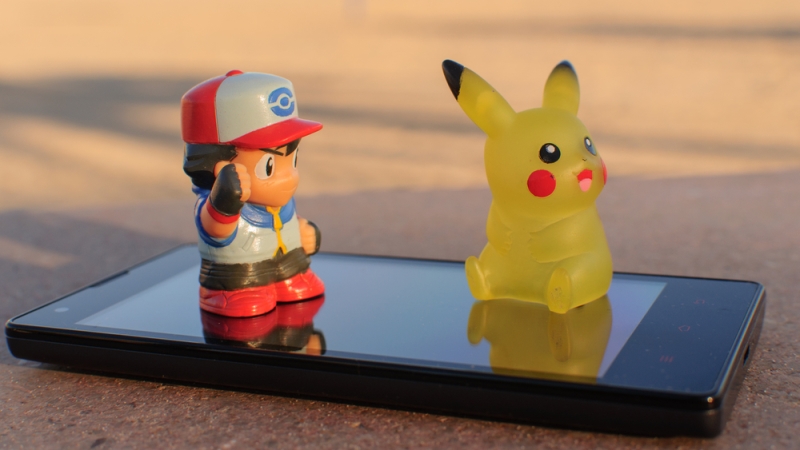 The Department of Corrections and Community Supervision will prevent registered sex offenders under supervision from downloading, accessing, or playing Pokémon Go and other similar interactive games.

“Protecting New York’s children is priority No. 1 and, as technology evolves, we must ensure these advances don’t become new avenues for dangerous predators to prey on new victims,” Cuomo told the New York Daily News in an exclusive. “These actions will provide safeguards for the players of these augmented reality games and help take one more tool away from those seeking to do harm to our children.”

State officials noted about 3,000 predators currently on parole will be immediately affected, and the state will be sending guidance to persuade counties that supervise another 5,000 lower level convicted sex offenders to adopt the new policy.

In addition, Cuomo sent a letter to the game’s software developer, Niantic, for assistance and support to keep sex predators out of Pokémon Go. Cuomo also ordered the Department of Criminal Justice Services to provide Niantic with the current New York sex offender registry to keep these people from using the app. This list includes email addresses, screen names, and other identifying details that tech companies can use to remove accounts. Facebook, for example, uses this list because the platform does not allow sex offenders.

The report found that there were 73 Pokémon Go-related items, like Pokémon, Pokéstops, or PokéGyms, within a half-block radius of 100 sex offenders’ residences. Other similar reports in other cities also noted players are led to areas that aren’t suitable for children such as halfway houses.