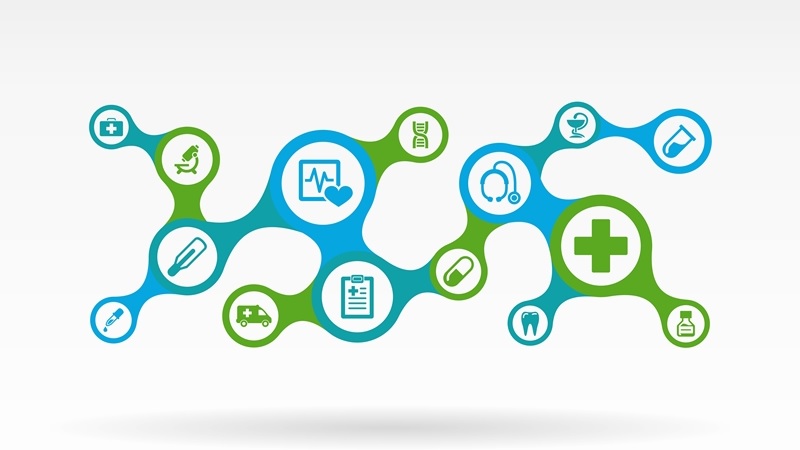 Government officials and industry leaders will try to get to the bottom of why interoperability has been so difficult to achieve, they said at the second meeting of the Joint Health IT Policy and Standards Committee Meeting Interoperability Experience Task Force.

At the March 23 meeting, Anjum Khurshid, co-chair of the Interoperability Experience Task Force (IX TF), advised the group to use the Federal Health IT Strategic Plan and Interoperability Roadmap as a foundation for identifying three to five of the most important elements government and industry need in order to achieve interoperability.

According to Kurshid, the task force has been charged, among other things, with finding out what is already working in the field and what is impeding interoperability.

Health IT Interoperability has been a sore spot for Federal regulators, as under the meaningful-use Federal incentive program for the adoption of electronic health records, the health sector hasn’t made the progress the Federal government was hoping to make. Interoperability has been in the limelight since January, when Andy Slavitt, acting administrator of the Centers for Medicare & Medicaid Services (CMS),named interoperability as one of its top priorities.

“We are deadly serious about interoperability,” Slavitt said at the J.P. Morgan Annual Health Care Conference on Jan. 11. “We will begin initiatives in collaboration with physicians and consumers toward pointing technology to fill critical use cases like closing referral loops and engaging a patient in their care.”

As the meaningful-use program gets folded into the Medicare Access and CHIP Reauthorization Act of 2015 (MACRA), CMS officials have made it clear interoperability will be a target, with use of the cloud and application program interfaces (APIs) being held out as a hope for achieving interoperability.

The IX TF was mandated under MACRA, and will be required to offer written recommendations to CMS on “the most impactful policy, technical, and public-private approaches that could be implemented to improve the interoperability experience for providers and patients,” according to Khurshid. The group has also been told to assume that stakeholders already have access to a system, or systems, that can interoperate with at least one other system from outside.

Khurshid advised the group to narrow the scope of work “to where the most doable impact can be made.” The group will likely need to make plans to allow for enough time to get into the granular needs of solving interoperability in future meetings of the IX TF.

He was also pleased that the work group has a “diverse group of experts,” including two patient advocates.