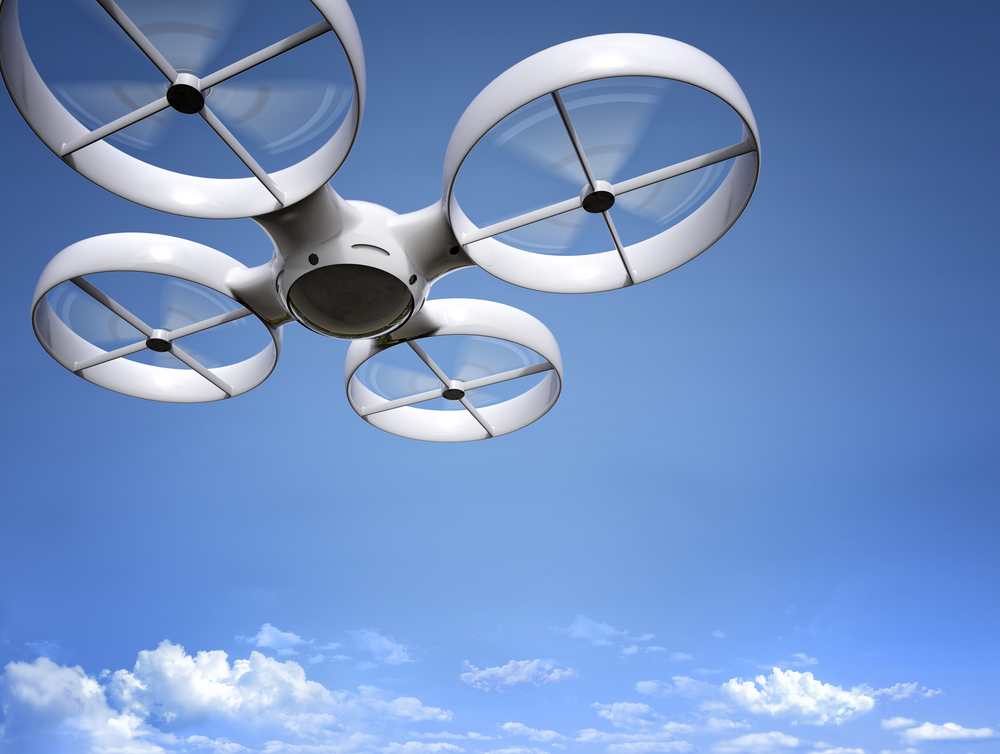 Government purchasing these days isn’t limited to pens, paper, and copy toner. State governments are looking to purchase drones and other emerging technology, and NASPO ValuePoint is there to help.

NASPO ValuePoint, a cooperative purchasing program open to state and local governments, is looking into the future of drones and other NextGen technology.

Dugan Petty, education and outreach coordinator for NASPO ValuePoint, said that Virginia is taking the lead on a drones-as-a-service RFP (request for proposal). While Petty didn’t have an exact timeline for the RFP he does expect it to come out soon.

“This started out as cellphones and cellphone plans a decade ago,” Petty said. “The second iteration included cellphones, cell plans, and smart devices, including tablets and smartphones. This space is changing rapidly, so right now the team is looking at NextGen wireless. We are looking ahead over the next 5-10 years to think through what that contract will need to cover in coming years.”

NASPO ValuePoint offers states a wide variety of IT purchasing contract portfolios covering everything from cloud services to computers and printers.

“All of the portfolios share this in common: They are contracts that are awarded through a best-value RFP process,” said Petty. “The process is led by a lead state, which is selected by our Management Board. The lead state then works with a sourcing team, which includes subject matter experts and procurement officials from the lead state and other interested states.”

CherryRoad Technologies signed participating addendums with South Dakota and Utah, according to a release. The two states will now have access to CherryRoad’s  cloud and managed services solutions. Its original NASPO ValuePoint’s Master Agreement was awarded by the State of Utah.

IT procurement can seem like a daunting task–especially for small states, Petty said.  NASPO ValuePoint offers states the resources and support they need through the procurement process. Petty cited the cloud contract as a key example of how states can benefit from NASPO ValuePoint’s cooperative purchasing model.

“The cloud contract was a huge undertaking for Utah, which was the lead state,” Petty said. “Utah had a sourcing team from six states, consisting of subject matter experts, state CIOs, and procurement experts. The cloud contract was very well suited for what states need. It’s hard to do that as a small state. Just having the resources, let alone the brain trust, is very useful.”

“For small states, they just get a lot of leverage,” Petty said. “States get stronger terms and conditions that are state-centric and government-centric, as well as stronger buying power.”

In addition to creating competitive RFPs at the start of the process, NASPO ValuePoint’s process allows new vendors to come in during the contract’s life cycle. Petty mentioned that the cloud contract has two-year refresh cycles built in: Every two years new vendors can bid on the existing contract.

The purchasing program also gives states access to a variety of vendors, said Petty. Contracts are awarded to original equipment manufacturers (OEMs), with or without fulfillment partners, or, OEMs can choose not to participate and fulfillment partners will bid on the RFPs.