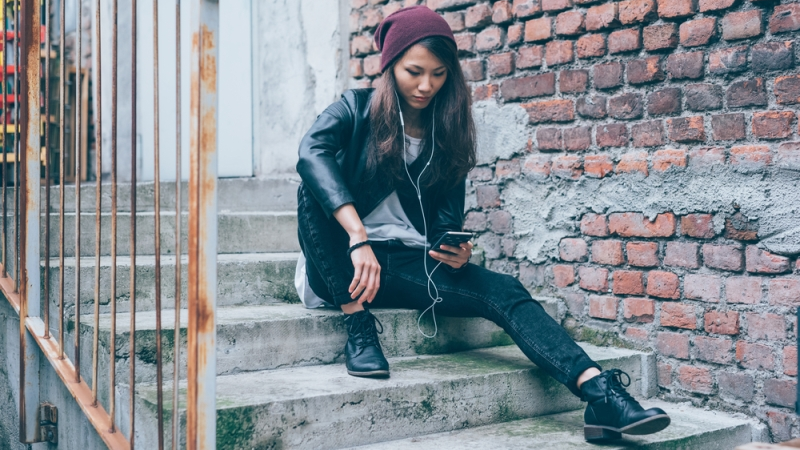 Millennials, often referenced as the first digital generation, are usually seen as more tech savvy compared to their baby boomer counterparts. However, despite being raised with technology at their fingertips, numbers show millennials are more “lost in the sauce” than baby boomers when it comes to mobile cyber hygiene.

A recent study, commissioned by Webroot, surveyed baby boomers and millennials on their cybersecurity practices, revealing baby boomers are taking more preventative actions to secure their mobile devices while traveling.

“While millennials and boomers are not that different in terms of privacy concerns, millennials are not following through with some straightforward strategies to achieve the security they want,” said Grayson Milbourne, security intelligence director at Webroot. “In fact, 88 percent of millennials are still connecting to free public Wi-Fi when traveling compared to only 32 percent of boomers.”

In regard to data privacy,  49 percent of baby boomers reported having antivirus solutions installed on their devices–10 percent more than their millennial counterparts (39 percent). When asked what types of personal information they would be most concerned about if a mobile device were lost, both millennials’ and baby boomers’ (79 percent each) primary concern was financial information, such as banking or credit card information, followed by personal identifiable information such as Social Security numbers. However, nearly half (49 percent ) of millennials were concerned about their social media usernames and passwords as opposed to the 33 percent of baby boomers.

Additionally, in the past year, only 7 percent of baby boomer respondents reported losing a mobile device during travel, as opposed to their millennial counterparts, who were almost three times (19 percent) as likely to lose a device. The top three locations to lose a mobile device were restaurants, hotels, and parks.

“Millennials represent the first ‘always connected’ generation, and it appears their use of mobile devices has become so ingrained in the way they live and work that they are not always taking the necessary steps to secure their most valuable information,” Milbourne explains.

The study outlined simple preventative strategies to ensure one’s devices and information are secure while traveling: