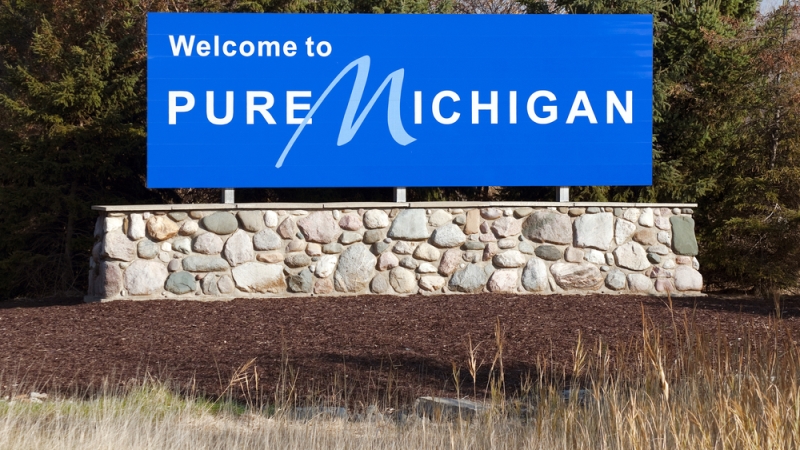 In a move to level the playing field between urban, suburban, and rural students, Michigan’s public television stations are partnering with educators and community leaders to create the Michigan Learning Channel.

The channel, which is organized by Detroit Public Television (DPTV), will deliver instructional content programming to students, parents, and teachers, using a wide variety of media platforms, including a system of dedicated broadcast channels. The Michigan Learning Channel, slated to being operation in early January 2021, will begin with Pre-K through 3rd grade content and will quickly expand to grades 4 through 12.

In a statement, DPTV cited a report from The Education Trust – Midwest on the digital divide. The report found that 35 percent of Michigan public school students have limited or no access to the internet from home. In some districts, the lack of internet access rises to as high as 55 percent, disproportionately impacting children of color and children in rural areas. In contrast, broadcast television reaches nearly every home in Michigan.

When fully developed, the MLC will include a statewide network of new broadcast channels, dedicated to bringing this content into homes throughout Michigan, overcoming limitations in online access for rural and urban areas alike, DPTV said.

However, the Michigan Learning Channel also offers benefits for students who do have good Internet access. DPTV explains that amid the pandemic, even homes with good Internet access may lack sufficient devices or bandwidth to accommodate both parents working from home and multiple children engaging in online distance learning. Instruction delivered via television provides “a nearly universal alternative,” it said.  DPTV also argues that “public television is uniquely positioned to bridge the digital divide.” It says that “for the past 17 years, public television has been named the most trusted public institution in America.”

“The ability for educational programming to reach nearly every household with a television and fill internet connectivity gaps is outstanding,” said State Superintendent of Public Instruction Dr. Michael Rice. “I commend the public television stations of Michigan for adjusting to the unexpected changes brought on by the pandemic and moving quickly to provide enrichment opportunities to the children of Michigan.”

The Michigan Learning Channel will be free for families, schools, and educators. Initial funding for the initiative came from awards totaling $3.5 million – a $1.5 million grant from the Michigan Department of Education supported by the Governors Education Emergency Relief (GEER) Fund Grant, part of the CARES Act, and the remainder from the Michigan State Legislature.