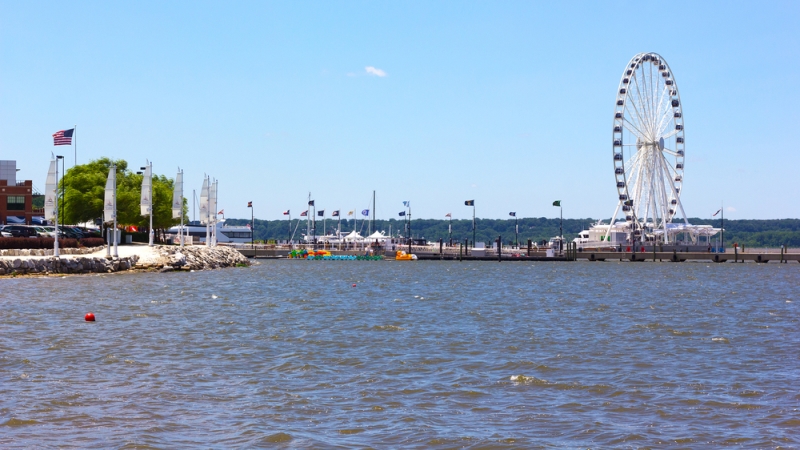 The first two data sets contain information about agency performance and the Transforming Neighborhoods Initiative. The data sets will have updated versions of city information that was released in August about citizen complaints and requests.

“When it gets updated it’s going to be drawing from a new, better set of information,” said Ben Birge, CountyStat manager for Prince George’s County.

The agency performance data includes salaries and other information about individual departments in government. The Transforming Neighborhoods Initiative was set up to make information about Prince Georges County’s six most at-risk neighborhoods available online. Users can download this information to study and manipulate the data sets further.

“If you want to get really nerdy and drill down, you have that ability,” said Alex Krughoff, deputy CountyStat manager for Prince George’s County.

In order to update the information that the county had about citizen requests, the county mapped each 311 call, starting with where the citizen was calling from, and tracking the status of the request all the way to the individual that needed to take care of the final part of the request. Then the county began to make this data accessible online.

“What this does is give us a lot more information about how quickly we’re closing out requests,” Birge said.

Nearby areas have adopted open data sites, including Montgomery County, Md., and the state of Virginia. Prince George’s County looked for best practices from Washington, D.C., the state of Washington, and New York City, which have all been successful in building open data portals with government information.

“They had a lot of tech that they were pushing out that allowed them to push out data,” Krughoff said.

The open data project also gave the county an incentive to update its legacy IT infrastructure. Krughoff began by asking each agency for data to display in the open data portals.

Krughoff found that some agencies logged all of their data on paper in filing cabinets, others struggled with legacy systems, and others asked for new technology. The open data project gave the county the opportunity to ask what data was important, what new systems were needed to make that data transparent, and how to redo the technology infrastructure across the county.

When Rushern Baker, Prince George’s county executive, took office, he stressed the need to increase the public’s access to information. County officials have been promoting their open data efforts at county meetings to ensure that residents know that the information is available. Birge said that before Baker was elected, the people’s trust in the county government was low. The open data portal provides one solution for that problem.

“It goes hand-in-hand to restore the trust that the people have in government,” said Birge.