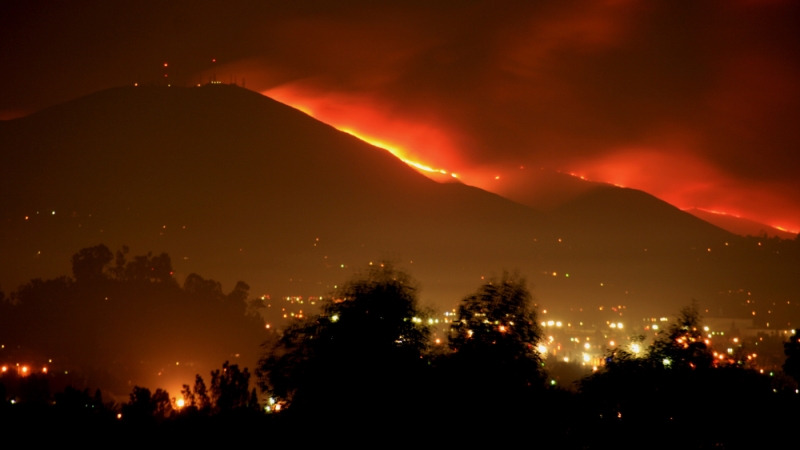 San Diego County partnered with Esri to release the Know Your Hazards interactive mapping tool that gives citizens real-time data on the likelihood that natural disasters could affect their homes.

Citizens can enter their address into the application and find out if they’re located in a wildfire, tsunami, earthquake, or flood hazard area. These particular threats are the most relevant to San Diego. The map gives users the probability that they will be affected by any of these natural incidents and provides resources for how to prepare.

“It makes it real instead of a very vague ‘be prepared’ statement,” said Chris McIntosh, Esri Director of National Government Industries. “Every place has its own flavor of disaster. San Diego is just being proactive. There definitely is a reason to be prepared.”

“We regularly tell people that the first step in preparing for disasters is to know their risk,” said Holly Crawford, San Diego Office of Emergency Services Director. “It was really about good customer service.”

One of the reasons San Diego partnered with Esri is because Esri’s Geographic Information System (GIS) platform allows different capabilities to work together. Michael Robles, GIS Analyst for San Diego, said that the team also wanted a platform that could be optimized for the amount of online traffic that the application was expected to receive.

“That helped us narrow it down and determine what would work best,” Robles said.

The mapping tool is available on desktop and mobile devices and it contains a Spanish-language version.

McIntosh said that the important step in deploying an application like this one is to forge partnerships within government agencies to develop a plan and communicate it to citizens. San Diego has launched a public affairs campaign to explain the tool to citizens.

“Having the vision, developing the policies, and having a plan to implement the technology is what you need to focus on,” McIntosh said.

McIntosh said that this type of tool could be adopted around the world to mitigate the consequences of natural disasters.

“The technology is there but it takes the will of the leadership within the government to make it work,” McIntosh said.