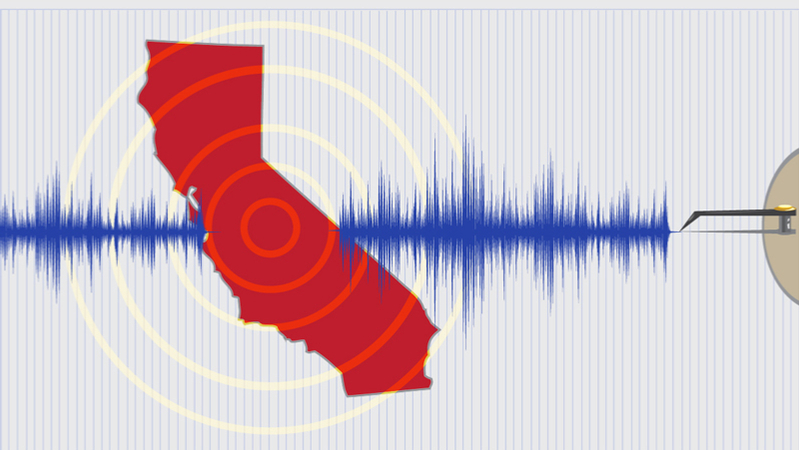 “Angelenos should have every chance to protect themselves and their families when there’s a major earthquake,” said Garcetti in a statement. “We created the ShakeAlertLA app because getting a few seconds’ heads-up can make a big difference if you need to pull to the side of the road, get out of an elevator, or drop, cover, and hold on.”

ShakeAlertLA provides an alert for earthquakes of at least a magnitude of 5.0 on the Richter scale that will impact Los Angeles County. The pilot project combines the U.S. Geological Survey (USGS) ShakeAlert earthquake early warning sensor network with mobile app technology, and is a collaboration between the USGS, AT&T, and The Annenberg Foundation–which provided a $260,000 grant for the effort in 2017.

“The City of Los Angeles and its partners will be closely monitoring the ShakeAlertLA app to continue to improve its functionality and identify opportunities for further technological development,” the city said in a release. If the pilot is successful, the goal is to expand the app to the entire West Coast.

“The City of L.A. is an important ShakeAlert partner, undertaking the nation’s first test of delivering USGS-generated ShakeAlerts to a large population using a City-developed cell phone app,” said James Reilly, USGS Director. “What we learn from this expanded pilot in L.A. will be applied to benefit the entire current and future ShakeAlert system.”

The app is a result of more than a decade of research and development led by USGS and has already undergone extensive testing before being released in both the Apple and Google Play stores. The app is open source, which the city explains is part of an “effort to share technical know-how and increase adoption by other cities, counties, and states seeking to develop similar apps.” In a press release, the city noted that additional Federal funding will help to expand the reach of ShakeAlert technology.