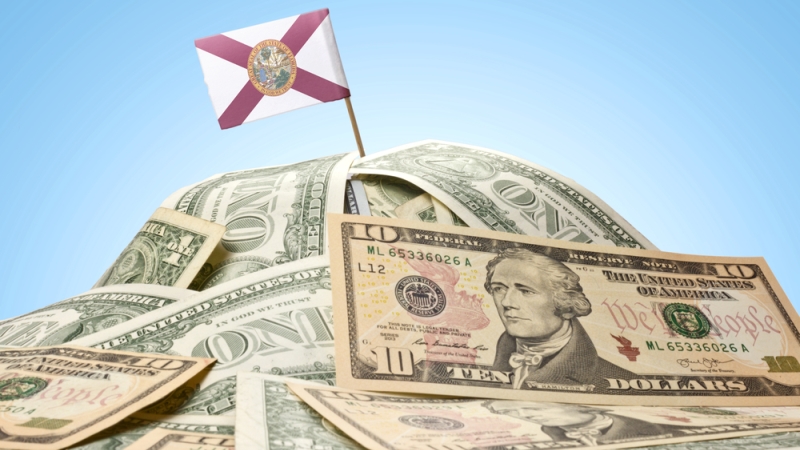 In 2007 the Florida state Legislature created the Institute for the Commercialization of Public Research to mentor and invest in Florida companies. The institute specialized in helping companies built around inventions that were developed at state universities and private research institutions.

The Washington Economics Group recently conducted a study of companies funded by the institute. The Institute for the Commercialization of Public Research is allotted $5 million a year in the state’s budget.  In the 2015-16 fiscal year the companies mentored by the institute had a $129 million impact on Florida’s gross domestic product (GDP). Over the past six-years, the companies have had a $335 million impact. In addition to affecting GDP, the companies have also supported the creation of 1,618 new jobs in 2015, and more than 4,000 jobs in the past six years.

“Focusing on new company creation and capitalization helps build Florida’s innovation economy from the ground up and enhance Florida’s ability to compete in an increasing global economy,” said Jackson Streeter, CEO at the Institute for the Commercialization of Public Research.

According to economist Tony Villamil of The Washington Economics Group, the numbers include direct jobs and income created by companies, as well as a multiplier effect used by the state on their spending that creates additional jobs and spending.

According to the institute’s website, the institute supports the commercialization of products developed through the research and development activities of universities and colleges, research institutes, and publicly supported organizations within the state, and the intellectual property rights to the products must be held by such institutions.

Through its Florida Technology Seed Capital Fund, the institute provides $50,000-$300,000 in first-round seed funding and requires at least a one-to-one match of private funding.

The Washington Economics Group also found that the companies are creating high-paying jobs, with the average salary coming in at $77,843.