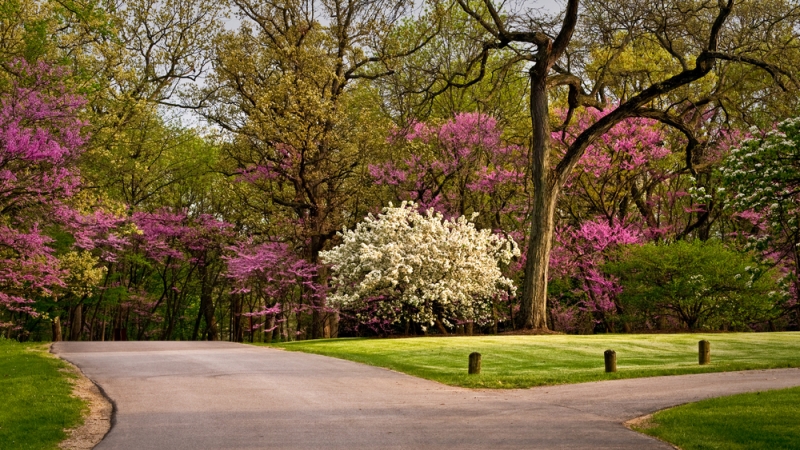 Illinois Gov. Bruce Rauner has declared April to be Information Technology month in order to bring attention the state’s IT efforts and increase the IT workforce.

Giving technology its own month allows state IT leaders to bring awareness to how they contribute to the government’s inner workings by creating better services for citizens, increasing efficiency, and encouraging transparency, according to Marian Cook, chief strategy officer of the innovation and technology department of Illinois.

“We’re delighted with our profession but we tend not to talk about it much,” Cook said.

The information technology field contributes an estimated 5.3 percent annually to the Illinois economy, according to the Computing Technology Industry Association. The technology industry employs 234,000 people in Illinois on an average salary of $95,062. The availability of technology jobs is expected to increase by more than 30,000 in Illinois by 2025 due to the development of new technologies.

“This is where the world is moving and we should start looking at that,” said Hardik Bhatt, chief digital officer and acting secretary of the department of innovation and technology in Illinois.

Rauner announced the designation of Information Technology Month at the opening of the state’s zero-cost innovation space, which provides an area for state agencies to collaborate, and hold workshops and meetings. The state plans to meet with small businesses, analytics teams, students, and corporate innovators in the new innovation space this month to highlight different aspects of the technology field. The state has planned discussions about the Internet of Things and blockchain.

“The idea is to highlight and attract people to technology as a career,” said Cook.

The state took an interest in becoming a leading smart state by investing in IoT technologies in 2015. When the state began research into the current level of IoT adoption, they found that 7 percent of the chief information officers that were surveyed had ongoing IoT projects.

All of the chief information officers expressed interest in IoT because of the expected growth in the industry. However, there is still a lack of awareness about the meaning of IoT and how it can contribute to the smart state. Illinois hopes that information technology month will allow more people to learn about the state’s IoT investments.

On April 18, Illinois will host an analytics workshop with experts from private companies, which will showcase how they conduct their data analytics projects.

Illinois’ IT department created a Framework for Mobility, which has enabled the department to create one to two mobile apps for government services each month. This initiative will continue past the month of April to continue the IT momentum.

Illinois residents can find the collection of apps on the Apple store or Google Play under “Illinois First.” The state created the Reality Check app in February, which allows job seekers to search the cost of living and available positions in Illinois cities. The department also created a history preservation app for citizens to browse through Illinois historical sites and donate to specific areas.

The state will also meet with students who are interested in working in technology jobs. Illinois has partnered with the University of Illinois system on cybersecurity and other technology efforts. Bhatt said that he hopes that the state will continue to leverage the talent of technology professors and attract students to work in government IT.

“The momentum has been going for two years now,” Bhatt said. “That’s how we are attracting college students to see how cool working for the government is.”