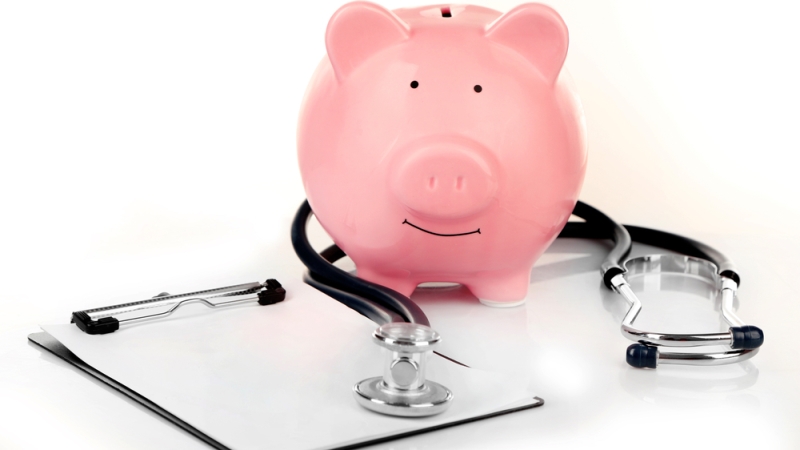 Health IT has a positive impact on the U.S. economy, according to the new HIMSS Leadership and Workforce Survey unveiled last week at the 2017 Conference.

“Health IT continues to be a bright spot in the U.S. economy,” said Lorren Pettit, HIMSS vice president of health information systems and research. “Health IT workers continue to see strong demand for their skills, as employers across the provider and vendor/consultant spectrum embrace various health IT strategic initiatives. But the specific hurdles faced by some sectors suggest that the health IT field will need to creatively address its expansion outside the hospital walls.”

Also, the majority of providers and vendors/consultants plan to increase their IT budgets this year, furthering job creation and investments into the economy.

While the report found overall that health IT is growing, there are also challenges to expansion.

Challenges to health IT expansion come from a disconnect between providers and vendors/consultants on these clinical IT priorities. The study found that highest priorities for clinical IT in 2017 are:

Yet providers and vendors/consultants don’t agree on one priority in particular–EHRs. While vendors seem to be moving on from EHRs and focusing on other technology, providers still find it a high priority to see a return on their investment.

The HIMSS report sees these divergent priorities as a “healthy tension” within the marketplace, but wants to closely monitor these issues, among others, for the next version of the study.