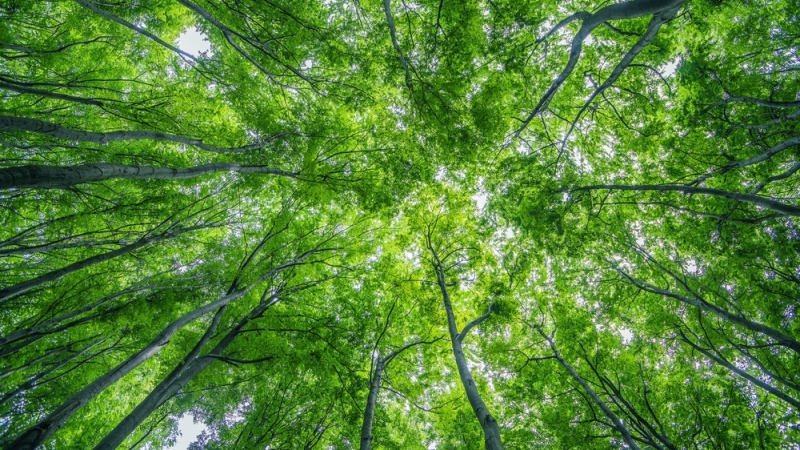 The Massachusetts Institute of Technology’s Senseable City Lab used Google Street View to map the tree canopies in various cities around the world in order to inform the decisions of city planners on where to plant trees.

MIT’s team built Treepedia, a website that ranks the cities based on Green View Index, a metric by which to evaluate and compare canopy cover. MIT developed an algorithm based on the amount of tree canopy view obstruction in Google Street View panoramas to determine each city’s Green View Index.

“In most cities around the world, urban planners are the ones to decide where and when to plant trees,” Ratti said. “Our data can help them to understand better where to intervene.”

In 2015, World Economic Forum’s Global Agenda Council on the Future of Cities noted the importance of tree canopies in cities. Over the past several years, MIT has been collecting footage from Google Street View and its Green View Index algorithm began processing data a few months ago, according to Ratti.

MIT decided to use Google Street View instead of satellite imagery because the team was interested in collecting data based on the perspective of an individual standing at street level, rather than a camera floating above, because the health benefits that trees provide affect the people on the ground.

Ratti said that MIT plans to refine its algorithm to investigate the effects of each type of tree. Residents of each city would then be able to interact with an open source Treepedia site to “follow” trees, talk to city officials about the trees, and request that trees be planted in specific locations.

“In the long term, think about this as almost like a social network connecting people and trees,” Ratti said.

Treepedia has data on 17 cities from Boston to Tel Aviv. Singapore has the highest Green View Index at 29.3 percent and Paris has the lowest at 8.8 percent. The index rarely goes above 45 percent, according to Ratti. Treepedia plans to add more cities as the research continues and becomes more reliant on open source data.

“What the Treepedia shows now is just an initial selection, which happens to include some of the cities in which we have worked more closely in the past with MIT Senseable City Lab–from Amsterdam to New York, to Singapore,” Ratti said. “We think it is a good start to compare cities in different countries and continents.”