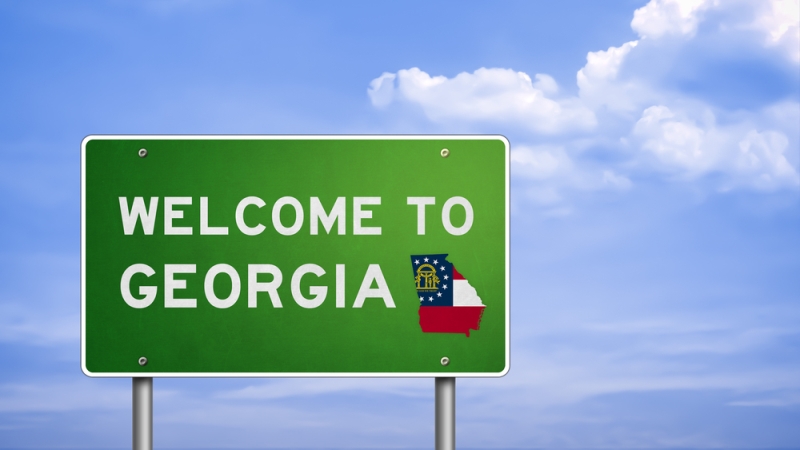 A Georgia state election commission voted on Thursday to replace the state’s current electronic voting systems with a computerized system that prints paper ballot receipts. The election security commission, selected by Republican Gov.-elect Brian Kemp, voted 13-3 in favor of a computerized system instead of a system based on paper ballots filled out by hand, which are thought to be more secure against cyber attacks, and less expensive to operate.

The vote for the new system came the same week that Kemp announced he was hiring former state Rep. Chuck Harper as his deputy chief of staff. Harper was a lobbyist for Election Systems & Software, which is the state’s current election vendor and sells the same kind of computerized voting system that the commission recommended.

The Georgia General Assembly will consider the commission’s recommendation for computerized voting systems when evaluating whether to purchase a new statewide voting system. The new legislative session begins on Monday.

Dr. Wenke Lee, director of the Georgia Tech Information Security Center, and also a commission member and dissenter in the final vote, had recommended that the state switch to a system where voters mark their choices with pen or pencil on paper ballots which could then be preserved if recounts were required.  He was the only cybersecurity expert on the commission.