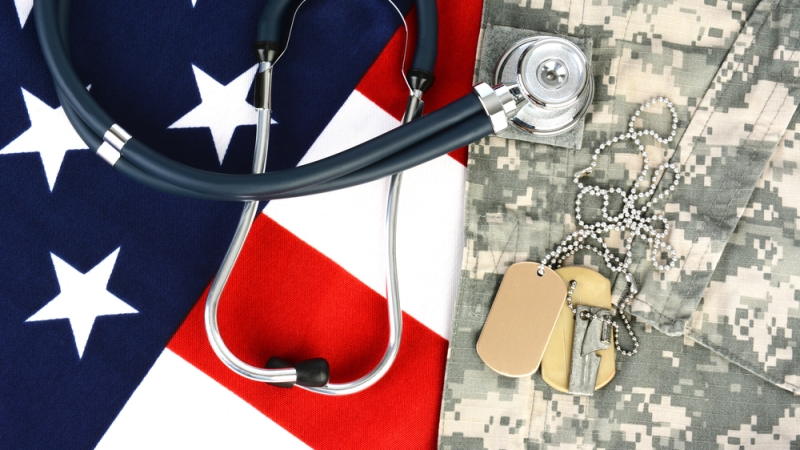 The Government Accountability Office this month released a report indicating that the Department of Veterans Affairs had made limited progress to improve its health care since being added to the high-risk list in 2015. This limited progress led GAO to keep the VA health care system on the 2017 list for concerns over timeliness, quality, and safety of veterans’ health care.

Since 2015, VA has partially met two of the five criteria for getting off of the high-risk list–leadership commitment and creating an action plan.  VA officials have shown leadership commitment by establishing a task force and working groups for addressing issues that led to the high-risk designation. They also provided an action plan in August 2016 that explored the five top areas of concern for GAO:

However, the VA has not addressed the other three criteria for getting off of the list–agency capacity, monitoring efforts, and demonstrated progress.

One of the top areas for concern is IT challenges. In the 2015 report, GAO identified VA’s existing IT systems as outdated, inefficient, and limited. The VA began working with the Department of Defense to improve record sharing between electronic health records (EHRs), but GAO saw a lack of data-driven goals. They recommended VA and the DoD establish more clear metrics, but as of February 2017, they had only started to look at ways to establish baseline metrics.

Moving forward, the VA will also need to demonstrate stronger leadership support, update their action plan to include root cause analyses for each area of concern, clear metrics to access progress, and identifying resources to help achieve goals. The agency also must begin implementing the more than 100 open recommendations GAO has made to remedy the identified areas of concern. The report says that, “until VA addresses these serious underlying weaknesses, it will be difficult for the department to effectively and efficiently implement improvements addressing the five areas of concern that led to the high-risk designation.”