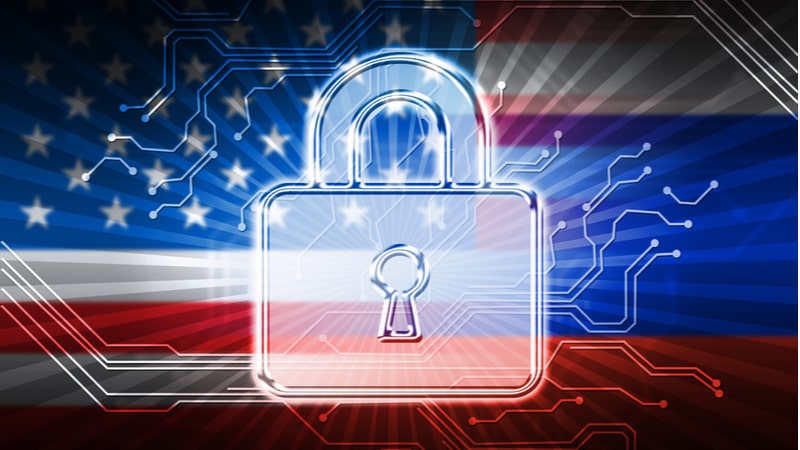 Former National Security Agency (NSA) Deputy Director Chris Inglis knows something about cyber education. Inglis is a professor – currently serving as the Looker Distinguished Visiting Professor of Cyber Studies at the U.S. Naval Academy – and he says the nation needs more coordination and investment in cyber education to meet its needs going forward.

“We need a coherent strategy and substantive, coordinated, sustained investment in cyber education,” said Inglis – who also is a commissioner of the Cyberspace Solarium Commission – speaking during an event hosted Sept. 4 by Dakota State University (DSU).

The Solarium commission recently released its latest white paper on the topic of growing the Federal cyber workforce, which has been an issue of attention for two other congressionally mandated commissions. Speaking at the same DSU event, Eric Schmidt, chairman of the National Security Commission on Artificial Intelligence (NSCAI) and former Google CEO, said more than a quarter of the NSCAI’s most recent recommendations focused on workforce development.

“We’re educating students for jobs that do not yet exist,” said DSU President José-Marie Griffiths, who serves with Schmidt as a commissioner on the NSCAI. Griffiths emphasized expanding the cybersecurity talent pipeline – a process that starts with K-12 education.

In addition to Inglis and the NSCAI members, Rep. Jim Langevin, D-R.I., a Solarium commissioner, also joined the panel.

“You can have great policies, you can have great technology, but if you don’t have the team to execute, you are at a distinct disadvantage,” said Langevin, chair of the House Armed Services Committee’s Subcommittee on Intelligence and Emerging Threats and Capabilities.