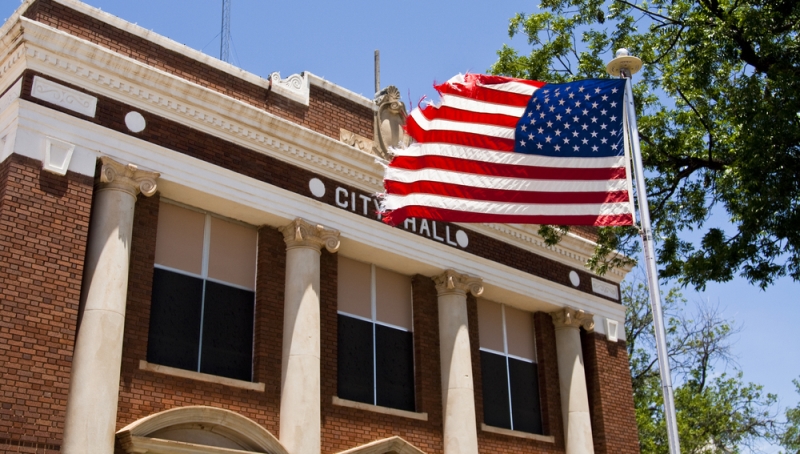 While many counties and cities are adopting mobile apps to connect with residents, websites still remain the most popular form of digital communication. For the third consecutive year, nine out of 10 local government respondents in a recent survey describe their websites as “integral to their overall communications and public service strategy.”

Vision, a government-focused Web developer, released the results of its third annual survey into the state of digital communications in local government. Titled “What’s Next in Digital Communications for Local Government,” the report includes responses from 290 municipal and 146 county government entities throughout the United States and Canada.

While both county and municipal respondents were happy with their websites, nearly all recognized areas for improvement with three-quarters rating their sites as average to good, but fewer than one in 10 rating their websites as “outstanding.”

Effectiveness is one area respondents recognized for improvement. Only 26 percent of respondents rated their websites as “highly effective,” a sharp drop from 34 percent in 2015 and 2016. The report noted that budgetary concerns were highlighted in the write-in comments.

However, government officials are hopeful, with 73 percent of respondents predicting they will be highly effective in five years.

Improving citizen engagement weighs heavily on the minds of survey respondents, with 63 percent of county and 80 percent of municipal leaders calling it their top priority. However, no county leaders ranked their agency as “outstanding” in effective citizen engagement. Other high-level priorities are minimizing cybersecurity risks, integrating digital mobile platforms, and employing responsive design to be more mobile-friendly.

To improve citizen engagement, many counties and municipalities are looking to social media.

“Being farther removed from residents’ day-to-day activities makes it harder for counties to establish the kinds of emotional connections required for citizen engagement,” said Ashley Fruechting, Vision’s senior director of marketing. “They can nurture the habit of engagement by sharing how resident feedback impacts county decisions, and by using blogs and videos to help tell stories better.”

Along with citizen engagement, counties and municipalities are looking to increase government accessibility. The report specifically highlighted concerns regarding Federal mandates that will go into effect in 2018 that call for the removal of barriers that prevent interaction with or access to websites by people with disabilities.

According to the report, 82 percent of county respondents cite “Web accessibility” as the top issue affecting county government operations. However, one-third of county leaders surveyed say they have “no knowledge” of Federal Web accessibility requirements. A further 60 percent described their knowledge as “weak” or “moderate.”
The results were similar for municipal leaders.

While 66 percent of county survey respondents track and analyze their website metrics, the frequency varies greatly. Survey respondents do recognize the importance of using analytics to improve the citizen experience.

“It’s important to know what’s keeping people engaged on the site and what content they want to dig into deeper,” said a developer in county IT services in Minnesota. “We’ve made modifications to the homepage and other areas of the site based on what we learned from analytics.”

Government officials are tasked with trying to balance citizen demands for increased digital communication with competing interests such as cybersecurity and staying within budget.

“Overall, this year’s survey reveals that many local government leaders continue to grapple with internal and external challenges that prevent them from being as effective and transparent as today’s technology allows,” Fruechting said. “The good news from this year’s survey is that local government leaders are increasingly aware of the tools and technologies that exist to help them meet those needs.”

To learn which states are leading the charge in digital communications, click here.