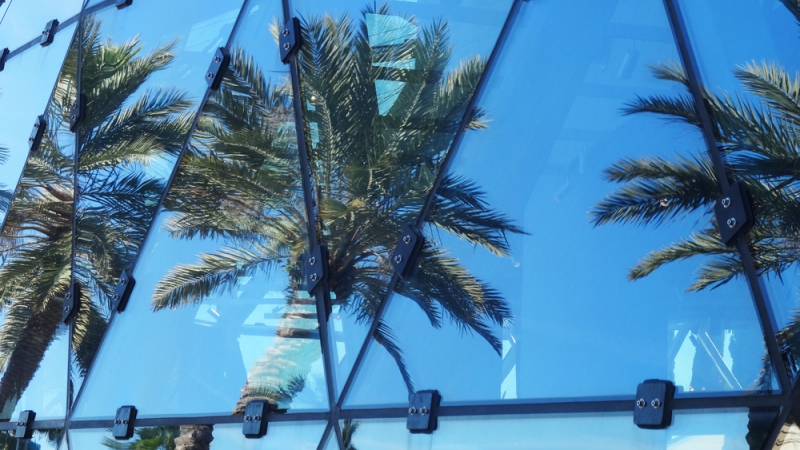 A bill proposed last week in the Florida legislature would take away the authority of the Agency for State Technology (AST) to oversee statewide IT projects, which could ultimately drive up costs, according to Eric Larson, Florida’s interim chief information officer.

The proposed bill would reorganize AST, reduce the number of executive staff members from 25 to seven, and transfer authority for all IT projects to the individual agencies. The agencies wouldn’t be required to report on data consolidation efforts, adhere to statewide IT standards, or train employees for IT skills. The state would also have no official in charge of central IT procurement.

The Florida technology department has been restructured three times in just over a decade. The current structure, AST, has been in place for 2½ years.

“We need to fully appreciate the value of the current structure of the agency before we should restructure,” Larson said in an interview with 21st Century State & Local. “The structure isn’t broken. It isn’t dysfunctional.”

One of AST’s projects has been to reduce the number of state data centers from two to one in 100 days. The project was able to save $2.2 million for the state. Despite this, the proposal would take control of the state data center away from AST.

Larson said he doesn’t know what spurred the proposal to reorganize the agency.

“I expect that it’s a misunderstanding about what we do and the costs,” Larson said. “We are like the phoenix. We keep getting destroyed and reborn again.”

Other lawmakers expressed confusion about the reason for the reorganization in the March 28 hearing in which the bill was proposed. The subcommittee members asked whether a complete overhaul of AST and transfer of state data center authority would positively affect the state.

State Rep. Blaise Ingoglia, who sponsored the bill, said that the reorganization of AST will give agencies more opportunities to use commercially provided cloud services.

AST’s budget is divided up by agencies, which are charged for their IT projects that AST oversees. The budget under the proposed new structure would allow agencies to present a cost-benefit analysis to show whether they can get the same services for cheaper prices from private companies. The agencies would be able to procure services individually from businesses.

All 26 agencies would be required to submit a cloud migration plan for each of their applications, which would equal about 900 plans. Larson said that this would require agencies to rebuild applications that are 30 years old in order to get the full benefits of cloud adoption.

“It fragments that IT landscape and allows agencies to drive their own cost benefits while not looking at the statewide effects, which would actually increase costs,” Larson said.

AST has already published its own strategy for cloud migration, which outlines what can be moved and what equipment is needed that wouldn’t increase costs for the state.

“There is value in having collaboration in strategy across multiple agencies,” Larson said. “A statewide strategy is probably the biggest loss in this bill because it would eliminate the authority to drive that.”