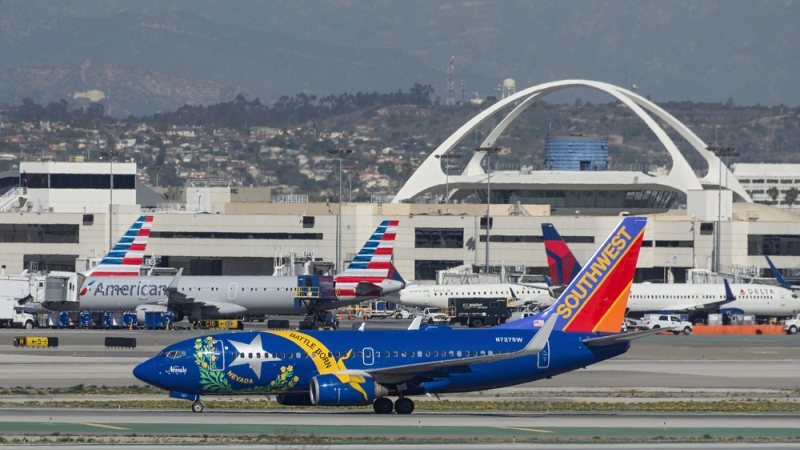 The FAA will start this work in November and end in August 2017. The project will affect 21 airports within the Southern California Metroplex including Los Angeles International (LAX), Palm Springs International (PSP), and San Diego International (SAN).

The project will include 99 satellite-based procedures that consist of 41 departures, 37 arrivals, and 21 approach methods that guide aircraft down until they’re close to their destinations. The project will also increase the number of entry and exit points in the Southern California airspace, which will allow more planes to move in and out of the area at a time.

“Modernization is needed because many of the current air traffic procedures in Southern California are decades old,” stated a Friday press release from the FAA. “While they are all safe, some are inefficient because they rely on ground-based navigation aids, which limit available flight paths.”

The current air traffic control methods require controllers to vector airplanes so that they put a considerable amount of distance between each other. Vectoring creates “irregular and less predictable” flight patterns, and requires more communication between the pilot and air traffic controller, which causes a higher workload, according to the FAA.

The new satellite-based procedures will create more concentrated flight paths, so people might see airplanes where they didn’t previously fly, according to the FAA.

“It’s a benefit all around,” said Ron Renk, a pilot for United Airlines. “It’s a benefit for the communities as far as noise reduction and pollution, and it’s a benefit to controllers. Once you get that buy-in and everyone sees those benefits, it really makes everyone work harder to achieve it.”

Before beginning the project, the FAA conducted an analysis that found that no significant or reportable noise increases will occur under the National Environmental Policy Act. The Southern California Metroplex Project website has a Google Earth feature that allows users to watch as the new procedures are added and as noise changes are updated.