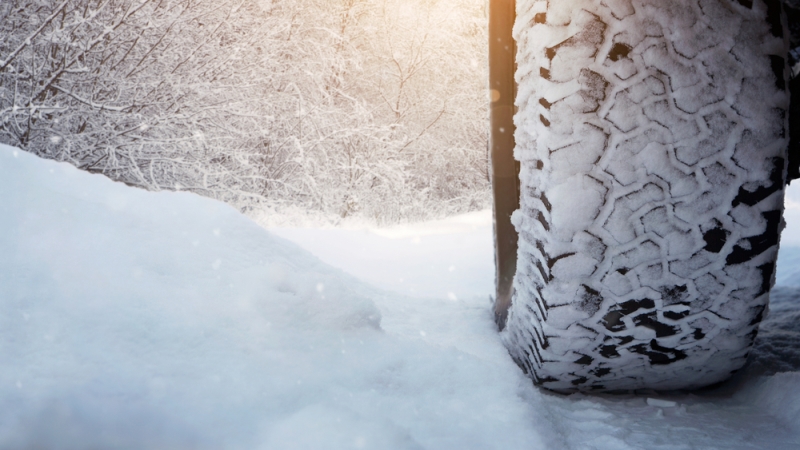 The U.S. Department of Transportation is partnering with the National Oceanic and Atmospheric Administration to deploy two devices that will collect weather-related transportation data.

The first tool, Pathfinder was first used by the Utah Department of Transportation (UDOT) and the National Weather Service to track the local forecast during the 2002 Olympics. The Federal Highway Administration (FHWA) is working with UDOT to make Pathfinder available across the country.

Pathfinder sets up a multistep process for how and what to tell the public before, during, and after severe weather events. The messages are intended to be consistent, reliable, and provide useful information such as which roads will see an accumulation of snow versus which road will melt or refreeze. That way, commuters could decide the best route to take to get to their destination during a major snowstorm or other weather event.

The second device, Integrating Mobile Observations (IMO), collects weather and road data from vehicle sensors to inform engineers about road conditions during severe weather, such as road temperature. Engineers could then use that data to manage roads more efficiently during storms.

The FHWA is deploying these tools through its Every Day Counts initiative, which focuses on supporting travelers, maintenance crews, and emergency managers during extreme weather conditions.

“While we have no control over weather, we do have sophisticated data with which to plan and adopt strategies ahead of time that can save lives and minimize widespread destruction,” said Gregory Nadeau, administrator of the FHWA, in a blog post.

NOAA named the FHWA the Weather-Ready Nation Ambassador in October as part of its goal to improve the country’s ability to handle extreme weather events.

The FHWA met in Baltimore, Minneapolis, and Albany, N.Y., this fall and plans to meet in Portland, Ore., Sacramento, Austin, and Orlando this year to discuss transportation innovations in local communities, including how the cities can use tools like Pathfinder and IMO. This gives the cities a chance to talk about the solutions that make the most sense for their communities and roadways. The FHWA said the cities will deploy innovative technologies that are right for them in the next two years.

“Every Day Counts, in particular, has been a vehicle to accelerate the deployment of these tools to our state and local partners, resulting in faster delivery of benefits to the traveling public and the freight industry,” said Nadeau.