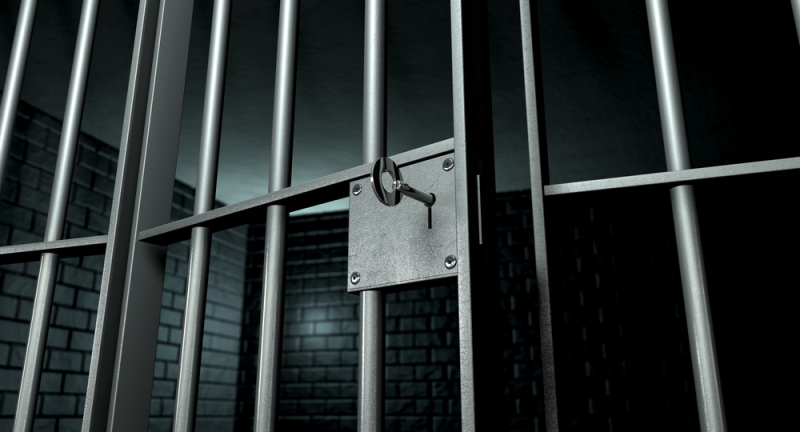 Distance learning is making the jump from higher education to correctional facilities.

As politicians, judges, and correctional facility administrators look for ways to curb recidivism and prepare former inmates for reintegration into society, distance learning has emerged as a viable option.

Rand Corporation found that inmates who participate in correctional education programs have a 43 percent lower chance of returning to prison than those who don’t. Additionally, the research found that an inmate’s odds of finding a job after release are 13 percent higher. With prison costs skyrocketing, keeping inmates from returning is top a priority.

While distance learning programs aren’t free for prisons, the Rand Corporation report found that investment may end up saving prisons on the long run. Edovo reports that its program costs 75 cents per day per inmate. Meaning, the program costs less that $300 a year per inmate. Rand Corporation’s report found that every $1 spent on education delivers $4 to $5 in reduced expenditures connected to re-offending.

Of course, distance learning requires access to the Internet and giving inmates that access raises a host of security concerns. So control over access is key. Curriculum and content are delivered via a private, secular cellular or Wi-Fi network to sturdy and tamper-proof tablets. With many programs inmates can  access only one website.

Current educational content is primarily focused on helping inmates earn their GEDs, study for a vocational certificate, or become more proficient in specific subjects. While the emphasis is on self-paced instruction, the distance learning programs can also be tied to in-person class time.

The tablets also offer an opportunity teach soft skills needed for re-entry into society, such as parenting and independent living classes. The distance learning programs offer a way to teach inmates the academic and life skills they will need upon release, ensuring a greater likelihood of success.

“Edovo is helpful whether you are here for two days, two months, or almost two years. For individuals who are quickly re-entering society, Edovo has information on the tablet that helps users know where local resources are and can assist them with the next step. If you are here for a long stay, Edovo can support you to excel in educational classes, and also acts as a head start for us as we transition people into alternative housing,” said Chief Deputy Warden LaToya D. Warden, Allegheny County (Pa.) Jail whose prison uses the Edovo program.

If the goal of the correctional system is to not only punish inmates, but help them become successful members of society, distance learning programs offer an affordable option for giving prisoners skills to become gainfully employed upon re-entry.

“We can decrease recidivism through technology. The inmates are getting tablet devices that allow them to engage and not come back,” said Brian Hill, founder of Edovo.