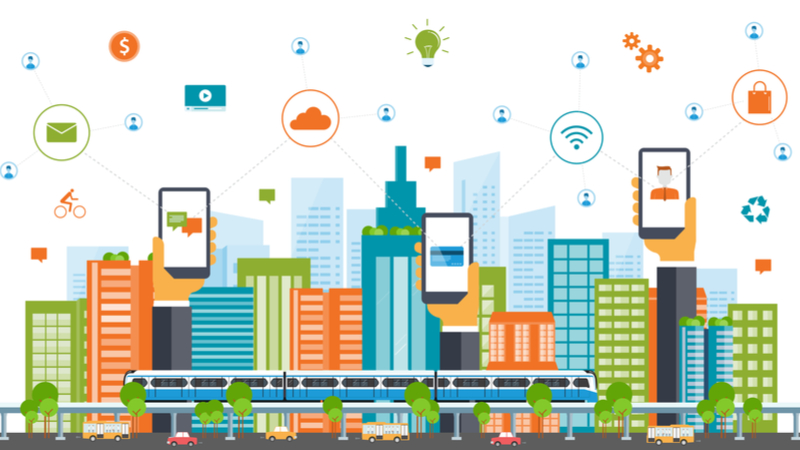 To help create a smart city, local governments need to think creatively about how to acquire new technology through new financing models and partnerships, said public and private sector participants during a panel at the Smart Cities Week conference.

“One of the critical things we’ve noticed is that it all comes down to funding,” said Ruth McMorrow, executive vice president of Parsons Enterprises. “Smart city solutions have the ability to create a lot of value.”

McMorrow described how her company had seen cities diverge into pursuing “toe in the water” approaches and programmatic approaches based on available funding. She encouraged cities without the available budget to undertake large projects to start with projects that create tangible value and use that value to convince stakeholders and reinvest into new smart city projects. She also touched on financing smart city projects based on tying the financing to the project instead of the city’s finances.

“The desire has to come from the top…to want to make it easier to test out new technologies,” said Lindsay Wines, chief of staff of IT at the City of Baltimore. She described how Baltimore has assembled a smart city committee to discuss new solutions. The committee assembled a “challenge document” detailing the priorities the city wanted to address, and sent the document out to industry partners to see if they could offer any advice on solutions, instead of trying to create prescriptive solutions themselves. Among the citizen priorities her team identified were the digital divide in internet accessibility and public safety issues that technology could help with.