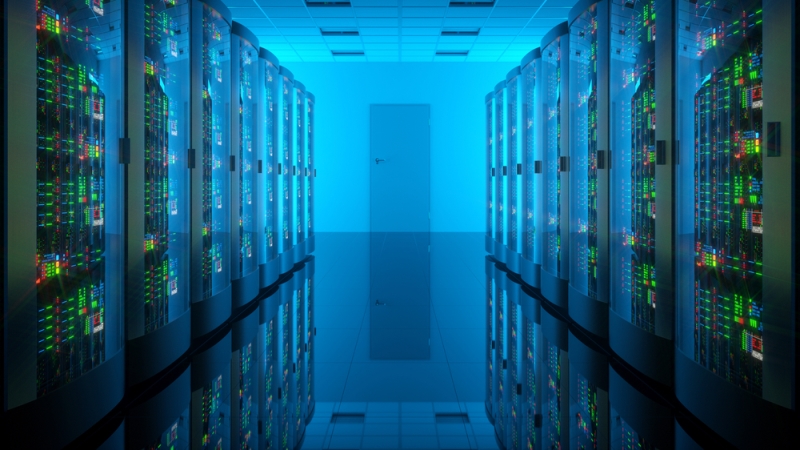 Though states around the country are championing different technology initiatives, when asked for their top tech concern, nearly every IT professional mentions their budget. These budget concerns aren’t just impacting pilot programs of drones or sensor-laden street lamps; instead it’s creating significant cybersecurity concerns. The International City/County Management Association found that the lack of sufficient funding is the single biggest barrier to local governments achieving the highest levels of cybersecurity.

One way to increase the money state technology departments have to work with is to decrease their baseline operating costs. In fact, cost control and proper fiscal management was one of the National Association of State Chief Information Officers’ (NASCIO) “State CIO Top Ten Priorities for 2017.” NASCIO encourages states to focus on managing budget reductions; improving strategies for savings; reducing or avoiding costs; and dealing with inadequate funding and budget constraints. A significant money pit for states are their data centers because they’re expensive for states to operate and maintain. However, converged infrastructure can not only reduce costs, but improve simplicity, speed, responsiveness, and dependability.

The converged infrastructure approach to data center management seeks to minimize compatibility issues between servers, storage systems, and network devices. It works by bringing together multiple IT components into a single, optimized computing package.

The report asked Federal IT managers who were already investing in converged infrastructure about what spurred their initial investment. Top concerns included:

These concerns are by no means limited to the Feds. State IT leaders face almost identical concerns every day. Federal IT managers are increasingly realizing that converged infrastructure offers a way to improve services, reduce costs, and streamline their workload. According to the report, 88 percent of Federal converged infrastructure users say it’s reduced their agency’s IT budget by 10 percent or more. For state and local governments, that savings can free up enough funds to tackle cybersecurity more fully or deploy another Internet of Things pilot program.

For state governments interested in pursing converged infrastructure, the report offers some suggestions. First, states should identify use cases. Essentially, IT leaders should examine their existing infrastructure and workload to determine where converged infrastructure solutions would be most beneficial. Second, when developing buy-in from other stakeholders, promote converged solutions as more than just “combined.” The report suggests referencing success stories that highlight more than just stronger organization, including improving operational efficiency, deployment turnarounds, and mission success. Finally, the report cautions those interested in converged solutions to be prepared to scale. The report found that converged is contagious. When developing initial pilots of deployments, IT professionals should begin laying groundwork for eventual expansion.

To read the full “Converged: At the Core of IT All” report, click here.