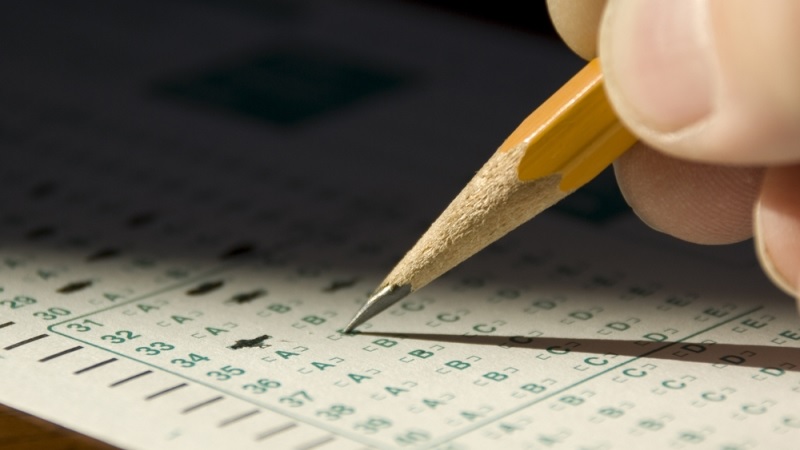 Common Core is a hotly contested education issue in the 2016 election cycle, with Democrat Hillary Clinton and Republican Donald Trump, the presumptive presidential candidates, having radically different opinions on the initiative.

What is Common Core?

Common Core is a set of academic standards in mathematics and English language arts/literacy. The purpose of the standards is to outline what a student should know and be capable of doing at the end of each grade. The standards were developed to ensure that students are learning the same skills, regardless of where they live. Forty-two states, the District of Columbia, four territories, and the Department of Defense Education Activity have voluntarily adopted Common Core.

Where Does Trump Stand?

In a one-minute video on his campaign website, Trump rails against Common Core, but seemingly doesn’t understand what exactly it is. In the video, Trump pledges to end Common Core if he wins the presidency. He calls Common Core a “total disaster” and pledges to repeal it. He is opposed to bureaucrats in Washington, D.C., being involved in education. However, his promises are virtually impossible to deliver on.

According to the Common Core website, Common Core is a state-driven initiative, not a Federal program. While it is true that President Obama has incentivized the adoption of the standards through tying it to Federal dollars, Trump cannot repeal Common Core, since individual states chose to adopt the standards.

Moreover, the standards weren’t developed by Federal bureaucrats, or even Federal agencies. Instead, state leaders, including governors and state commissioners of education from 48 states, two territories and the District of Columbia, developed the Common Core standards.

Where Does Clinton Stand?

While Clinton doesn’t mention Common Core in her K-12 education issues page, she has spoken often about the initiative. Clinton has been a supporter of Common Core; however, she has had concerns with how some of the testing requirements have been implemented. Essentially, Common Core is a good program in theory, but she isn’t sure it’s being implemented properly.

In an interview with Newsweek in April, she claimed that the rollout of Common Core was “disastrous” and that teachers were expected to “turn on a dime” from the previous teaching standards to the new Common Core standards.

Clinton has also called for a reduction in how many tests are given to children and to not use tests to determine a teacher’s effectiveness, claiming that the tests aren’t “good enough to make that determination.”

Under Clinton, Common Core would continue much as it is today, perhaps with adjustments to testing frequency and the tie between teacher pay and testing results.

Perhaps unsurprisingly, due to her views on Common Core, as well as other K-12 education positions, the National Education Association, the nation’s largest teachers union, and American Federation of Teachers have endorsed Clinton for president.