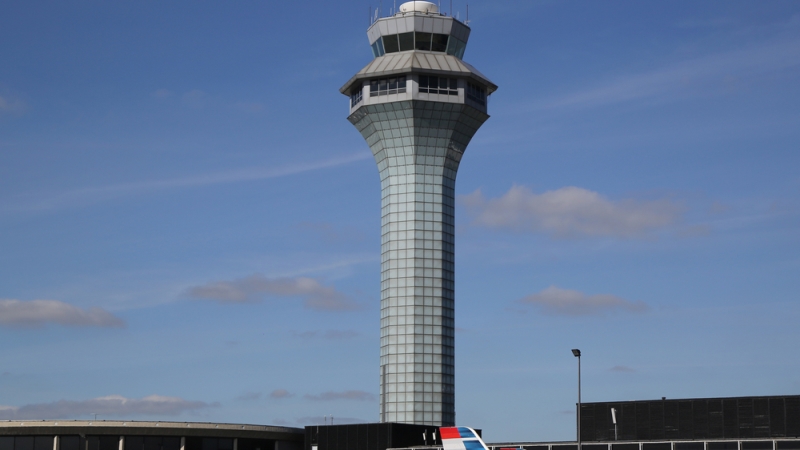 The concern with traditional voice communication is that it can lead to miscommunication. When pilots read back a series of complicated instructions and make one error, they must reread the instructions until they’re completely correct. This can take two to three times longer than takeoff instructions sent by Data Comm, according to the FAA.

Data Comm is expected to save more than $10 billion over the 30-year life cycle of the program and could save the FAA about $1 billion in future costs.