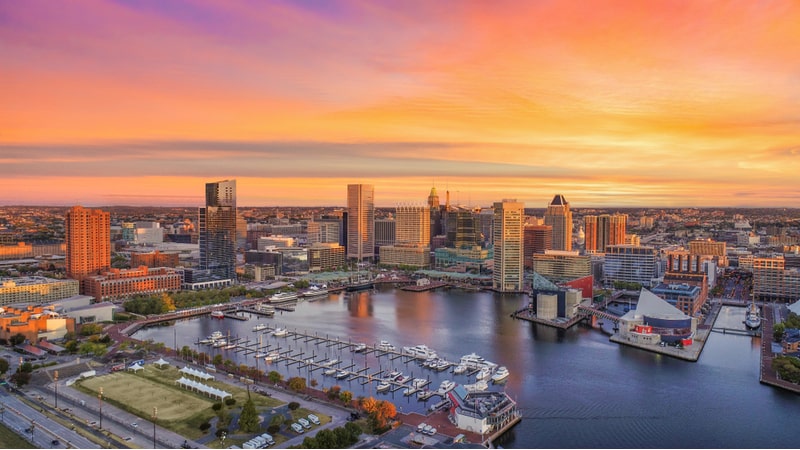 The Baltimore City Council unanimously passed legislation to provide $3 million in emergency funding towards Internet access and computer equipment for the city’s children.

The emergency legislation “allows us to fund computer equipment, and other technological needs for students, who are learning virtually, due to the health crisis,” said Mayor Bernard “Jack” Young in a press release Monday.

“We cannot allow them to fall behind,” City Council President Brandon Scott said of Baltimore’s schoolchildren, Tuesday during an online conference call. “They need food and digital access right now.”

In addition to the funding for digital resources, the bill allocates $6 million to address food access during the pandemic. The money comes from a reallocation of funds from the city’s Children and Youth Fund, and Monday’s measure creates a Permanent Fiscal Agent and a Board of Directors to oversee the fund.

Scott said during an April 1 Board of Estimates meeting that less than 40 percent of the residents of a West Baltimore neighborhood had digital access. Across the city, nearly a quarter of households do not have internet access at home, according to a Baltimore Neighborhood Indicators Alliance report.

“The truth of the matter is the digital divide has been a long-standing issue,” said Andrew Coy, executive director of the Digital Harbor Foundation, a Baltimore-based organization focused on technology and youth development, during Tuesday’s press conference. Coy cited a 2017 report on the need for improvement in digital access in the city.

“A work packet is not good enough for our kids,” said Councilman Zeke Cohen, a former social studies teacher in the city and Chair of the Education and Youth committee.

Led by the Baltimore Teachers Union, over 50 community and civic groups sent Young, Scott, and Cohen a letter last Friday calling for emergency investments in technology acquisition and internet connectivity for children and their families.

During the online press conference, Cohen commended Scott and Young, who are both candidates in the June 2 mayoral election, for the legislation.

“They were able to put the needs of children over politics,” said Cohen. Calling the energy behind the issue a “template for how we can move forward,” Cohen said this is “a real moment for hope for Baltimore.”