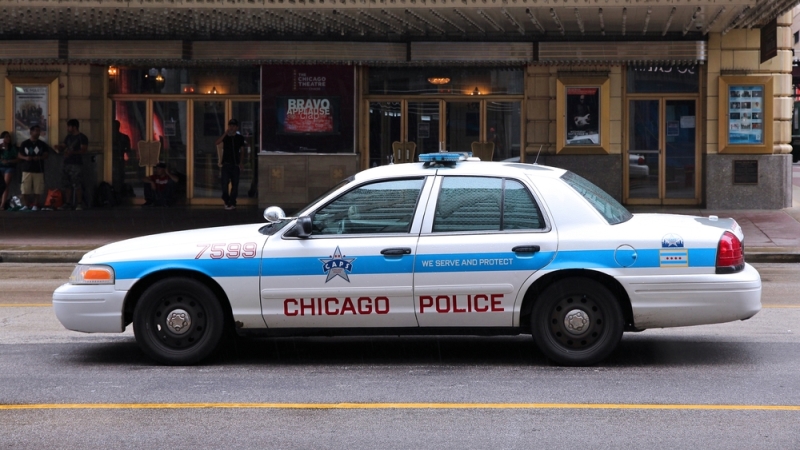 After the deadliest year in more than 20 years, the Chicago Police Department released its 2017 initiatives to reduce violence.

The 2017 initiative relies heavily on using technology, specifically data analytics, to better understand how law enforcement can best protect Chicago residents and visitors. While data analytics are favored by police departments around the country, Chicago Police Department has had a mixed experience with analytics programs. The accuracy of a predictive policing program that it had previously deployed came under attack in 2016. However, the department remains hopeful that data can help quell violence.

“A major component will be the creation of district-based intelligence centers so that crime plans and deployments can be more custom-tailored to the individual nuances and patterns in communities,” the department said. “These centers will be staffed with district intelligence officers and crime analysts from the University of Chicago Crime Lab.”

According to the department, the two centers will be operational later this month.

“This strategy will also place a heavy emphasis on creating a culture of accountability for repeat violent offenders so that we actually have meaningful deterrents to gun crime and trigger pullers think twice about the consequences for their reckless actions,” the department said. “In addition CPD is working with our newly elected partners in the State’s Attorney’s Office to strengthen how we investigate and prosecute gun cases.”

In addition to intelligence centers, the CPD is planning to deploy more on-the-ground technology such as body cameras, gunshot detection tech, and street cameras to help patrol officers.

By the end of the year, officers from all districts will wear body cameras, the department said. Additionally, gunshot detection systems are set to be expanded in two of Chicago’s more crime-ridden neighborhoods.

“If you give us the tools that we need to hold these individuals accountable, I promise you 2017 will be a much better, and safer, year for the city of Chicago,” Johnson said.