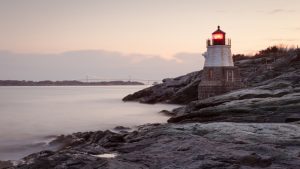 Mike Steinmetz took office April 17 as Rhode Island’s first cybersecurity officer. Although he has been in this new position for only two months, Steinmetz has developed a network of state officials, academics, and industry experts. He stressed the importance of partners within the private sector and academia.

AT&T was awarded a $6.5 billion contract to build and operate the nationwide network FirstNet. However, the legislation that authorizes FirstNet also authorizes a state to develop its own alternative on the spectrum carved out for the network, as long as the alternative is interoperable with the FirstNet core. 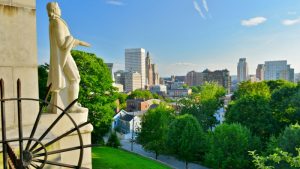 IT projects within Rhode Island’s Department of Revenue will likely remain on schedule despite Gov. Gina Raimondo’s recent freeze on all such initiatives, according to Paul Grimaldi, the department’s chief of information and public relations. 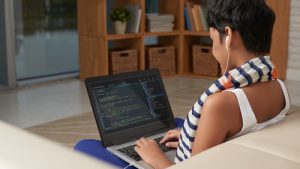 Girls Who Code and Facebook teamed up to host a Governors’ Summit to discuss the gender gap in the technology sector with state leaders and how encouraging girls to go into STEM fields would increase the amount of technology talent in the U.S. 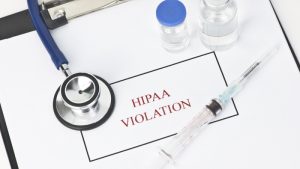 Care New England Health System settled violations of the Health Insurance Portability and Accountability Act of 1996 Privacy and Security Rules with a payment of $400,000 and submitting a comprehensive action plan.