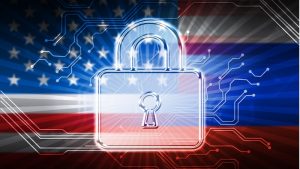 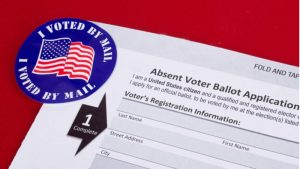 As states shift their voting processes and procedures due to the COVID-19 pandemic, another element of the process for states has been subject to change—Federal funding, an inconsistency that has caused local election officials to adapt on the fly. 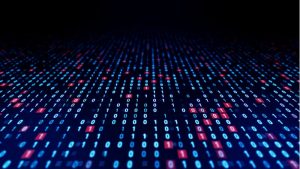 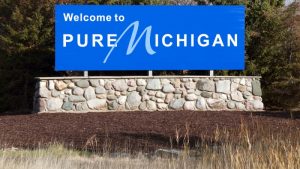 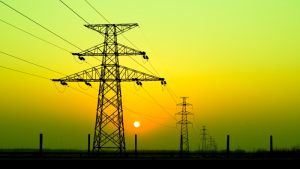 A hacker grouped named Dragonfly 2.0 has gained access to several companies that supply electricity to the U.S. power grid, according to Symantec. The new wave of cyberattacks could give attackers the means to severely disrupt affected operations centers in Europe and North America. Dragonfly 2.0 has been in operation since at least 2011 and is linked to the Russian government. 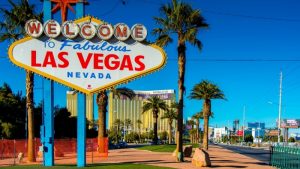 Las Vegas wants to be a leader in technology. The city is working with Cisco to test new Internet of Things technologies via pilot programs in the Innovation District.