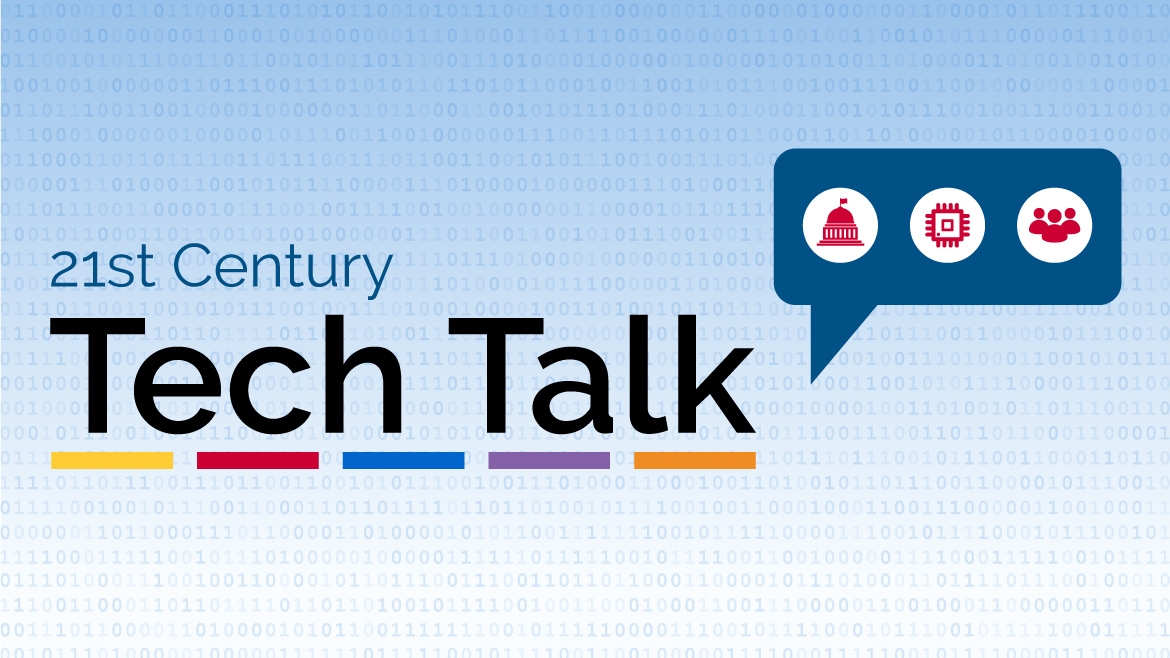 It’s a sad fact that relationships between police and the communities they serve are, in some parts of the country, at an all-time low. There are various reasons why this is happening, but two of them are a lack of successful community outreach programs and the fact that when police need to resort to using force, there is rarely enough evidence to prove that it was necessary, at least in the minds of many people living in affected communities.

The Miami-Dade Police Department in South Florida is the largest police department in the southeastern United States. Officers there serve a diverse community of citizens as well as tourists visiting the vacation hot spot. And they have not been immune to the problems being faced by departments across the country, with officers sometimes making controversial decisions that can strain community relations. Miami-Dade is attacking that problem on two fronts, the implementation of VIEVU body-worn cameras for officers, and a new Community on Patrol (COP) app to allow citizens to better connect with police at any time.

The cameras clip to an officer’s shirt and are activated whenever the officer interacts with someone. Footage from the cameras is streamed to the Microsoft Azure Secure Government Cloud, which allows the department an almost unlimited collection bandwidth. A body camera can generate as much as six terabytes of information per shift depending on how much an officer is working with the public. Images and sounds are captured in high-definition, and are completely searchable and archived for later use.

The footage can be used to prove that an officer was following proper procedures, or as evidence in court, but it can also be an invaluable training tool, especially if an officer ends up making a mistake or breaking procedure.

“I think it is important for the officer to look back at what happened,” said Maj. Hector Llevat of the Miami-Dade Police Department. “I also think it is good for other officers to be able to watch their old interactions and do some self-critiquing.”

Miami-Dade has deployed more than 1,000 units so far out of a planned 1,500. Police say that the use of the cameras provides a transparency that helps to improve community relations, as well as to show that the police are acting in an appropriate way and respecting the rights of the citizens they protect.

Launched in conjunction with the body cameras is a second effort, the Community on Patrol (COP) app, which is available for both Android and iOS phones. The app gives citizens in Miami-Dade County a variety of ways to connect with police, including submitting a tip about an ongoing crime or suspicious activity. The tips go directly into the police command center, and officers are assigned to monitor those tips 24 hours a day. Citizens can include photos, videos, and notes as part of their report.

Police say that the COP app has been downloaded more than 2,000 times in four months, which has led to 118 tips. Information submitted through the app has resulted in six closed cases so far. In one example, a citizen sent in a tip that a suspicious person was hanging out near a closed local business, and might have been “casing the place.” Officers monitoring the incoming tips sent a patrol car to investigate, and found that there had been an incident. They were able to arrest a suspect before they could make their getaway.

In addition to submitting tips, COP provides links and information to all of the Miami-Dade Police Department’s outreach programs and social media feeds. Both the COP app and the body cameras are going a long way to improving community relations in Miami-Dade County. It’s a road map that other states may want to follow.

“We think it will really help,” Llegat said. “Using tools like the body cam, the COP app and social media to reach out to the community has produced good results so far.”