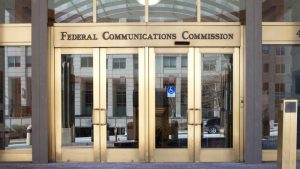 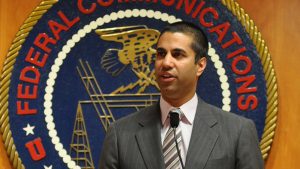 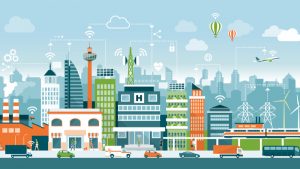 How Technology Can Boost Citizen Engagement in Smart City Initiatives

The cities where we live and work are becoming increasingly “smart.” That’s because many of them are using technology to improve citizens’ lives, whether it’s by delivering real-time information, providing easy-to-use feedback mechanisms or offering greater convenience. And while artificial intelligence (AI), smart machines and the Internet of Things (IoT) are exciting, citizen engagement is […]