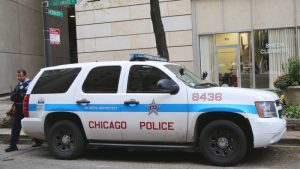 A RAND Corporation report casts doubts on whether the Chicago Police Department’s algorithm-based, predictive policing program, which generates a Strategic Subjects List of people that the system believes are most likely to kill or be killed, is actually helping police quell violence in the city.