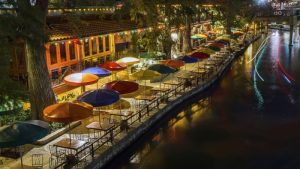 Over the next year, the city of San Antonio will deploy sensors that monitor both foot traffic and vehicle traffic. In late January, Mayor Ivy Taylor announced that her city was selected for the Envision America smart city initiative, which helps cities develop major Internet of Things projects.