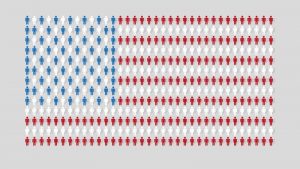 In January, the 2020 U.S. Census officially begins, with the population count in remote parts of Alaska. By April 1, the process begins for the rest of the U.S. population. The census, conducted every 10 years, is the most important initiative of the U.S. Census Bureau, the Federal government’s largest statistical agency and the nation’s leading provider of quality data about its people and economy. The data collected by the census determines the number of seats each state has in the U.S. House of Representatives, and it is used to distribute more than $675 billion in Federal funds to local communities. This funding supports education, healthcare, infrastructure improvements, and more. 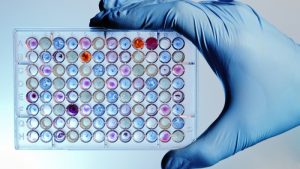 The White House announced the first five organizations receiving technology and training from Cloudera for continued support in working on the Precision Medicine Initiative.

Cloudera Helps Take the Precision Medicine Initiative to the Next Level

As the Precision Medicine Initiative continues its work to revolutionize how to improve health and treat disease, Cloudera has announced it will be donating its technologies to researchers and has pledged to train 1,000 of them in the latest big data technologies and data science techniques.