Where will state & local governments spend their IT stimulus dollars?

Federal funding currently represents one-third to one-half of state and local IT budgets. These federal grants have traditionally funded major, complex, and expensive state government IT systems going back almost half a century for welfare, child support, child welfare, healthcare and other social services and healthcare related system applications. In many state & local governments, the COVID pandemic strained the operations of these legacy systems with often devastating results.

Recent Federal stimulus funding will provide significant new funding for state and local governments to address some of these issues. Specifically, the $1.9 trillion American Rescue Plan from March 2021 allocates $350 billion for state & local government. These funds may be used to significantly improve IT infrastructure, cybersecurity and operations. There are also billions more stipulated to address modernization, broadband, fraud and other programs.

In addition, many state and local governments are allocating their own budgets particularly for broadband improvements. For example, California alone has included $6 billion toward these efforts.

With few exceptions, most state and local governments begin their new fiscal year on July 1, and most are still working to determine how these new funds will be allocated to IT investment.

View a virtual program that highlights the new federal stimulus program and related funding that’s been provided from Washington to boost state and local IT efforts and hear how they will be applying those funds for modernizing legacy case management systems, expanding broadband, improving cybersecurity, mitigating fraud and other initiatives. 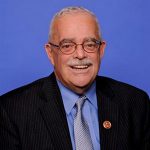 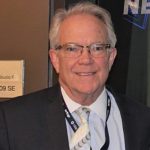 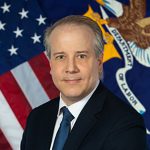 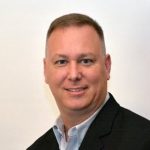 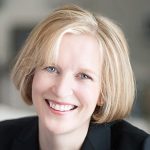 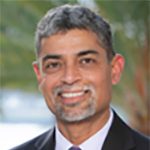 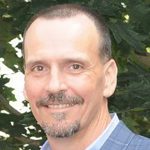 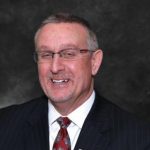 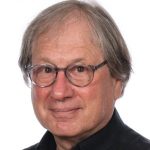 Federal funding currently represents one-third to one-half of state and local IT budgets. Join this session to hear from IT leaders from Maryland, New York, and the Public Technology Institute on how the Federal government funds state governments’ IT initiatives both in the traditional assistance for major social service and healthcare applications like welfare and […]

The U.S. Department of Labor has $2 billion in stimulus funding to allocate to states for IT infrastructure, modernization, and fraud prevention including cybersecurity improvements. Join this session to hear from the Department of Labor (DOL) and the National Association of State Workforce Agencies on how states have traditionally funded their IT programs, particularly unemployment […]

All fields marked with asterisks (*) are required.